Unarguably, the grimly Barracuda bikes have become a thing of the past as the brand has experienced quality revamping work, courtesy of Moore Large, long-term Barracuda distributor. The cheap full-suspension creations have all gone with the introduction of an all-new budget bike range. Here are some of Barracuda’s bike brands currently making the rounds. 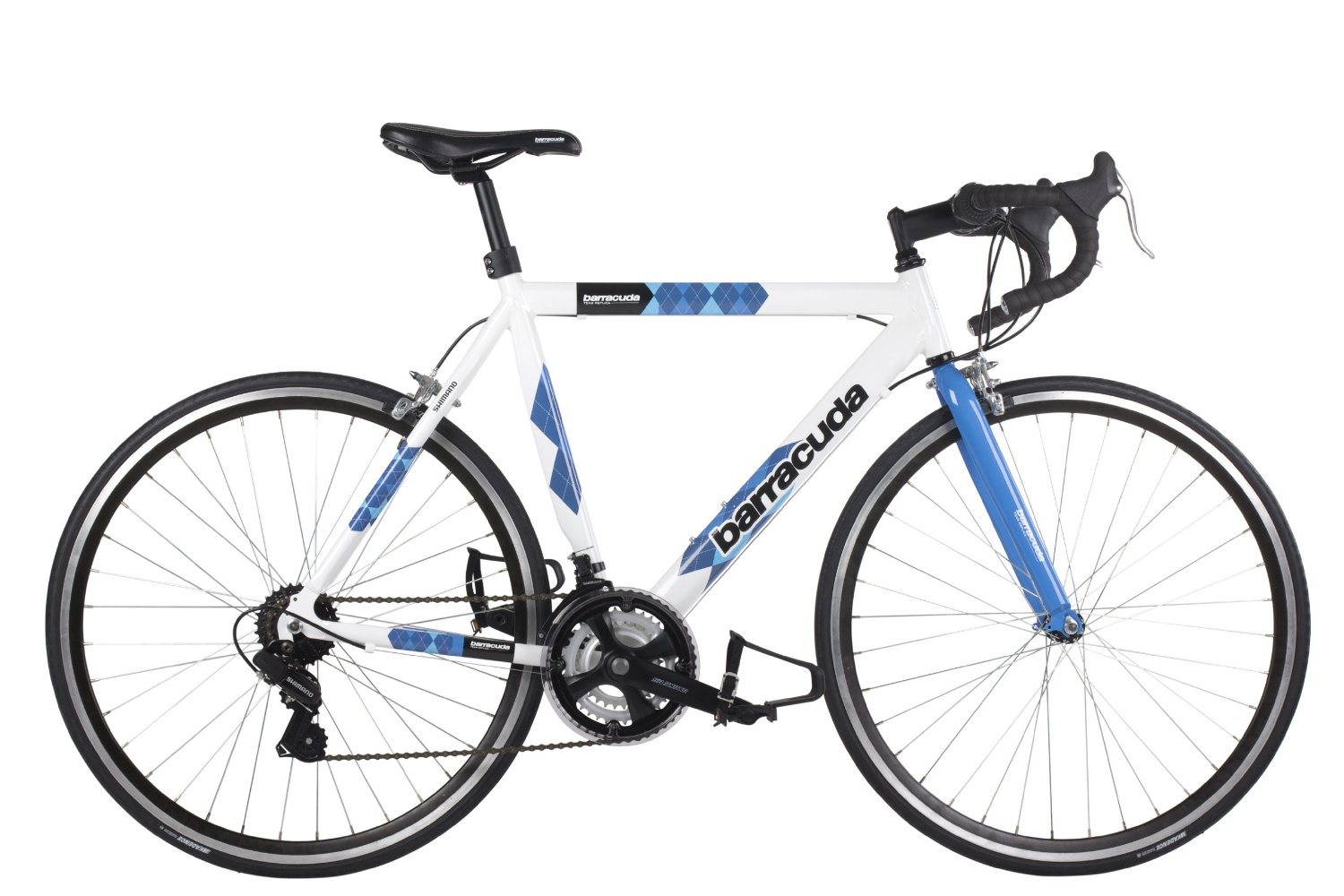 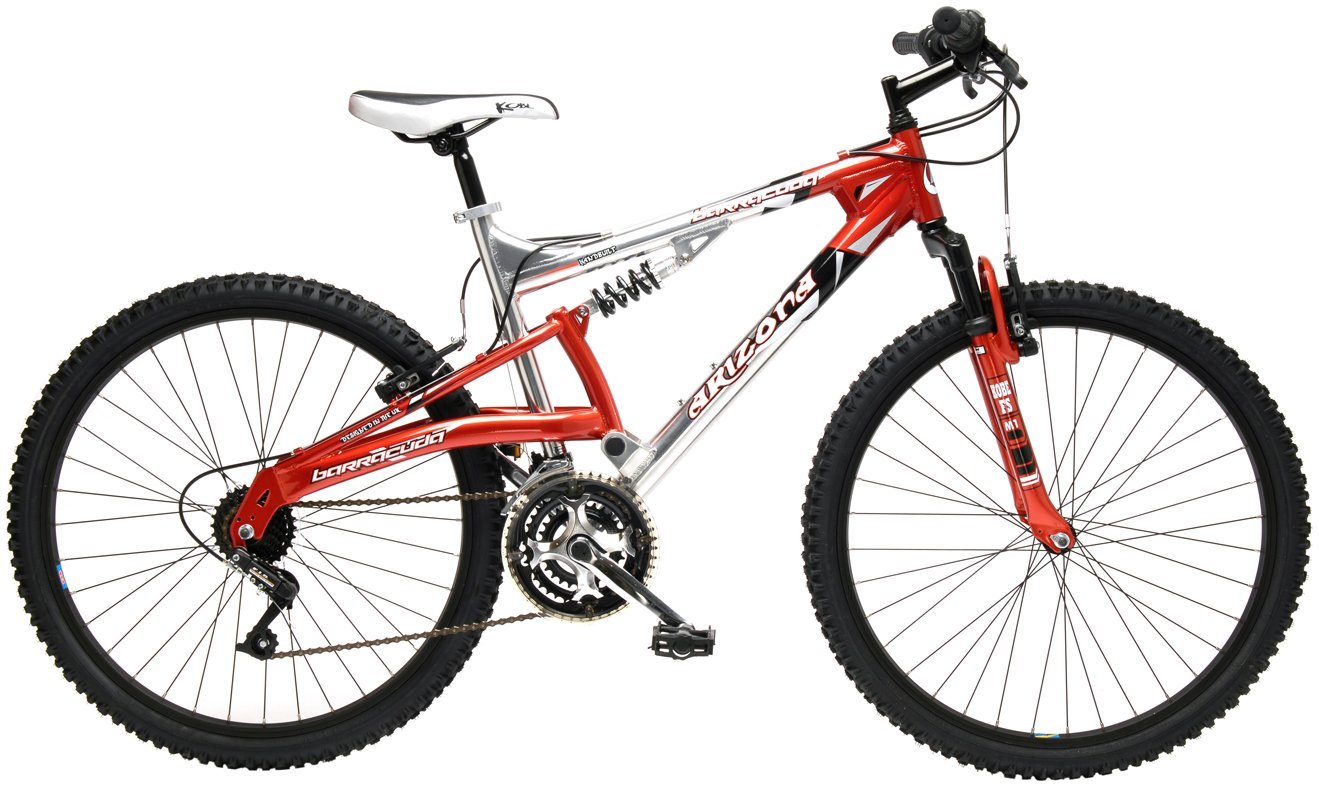 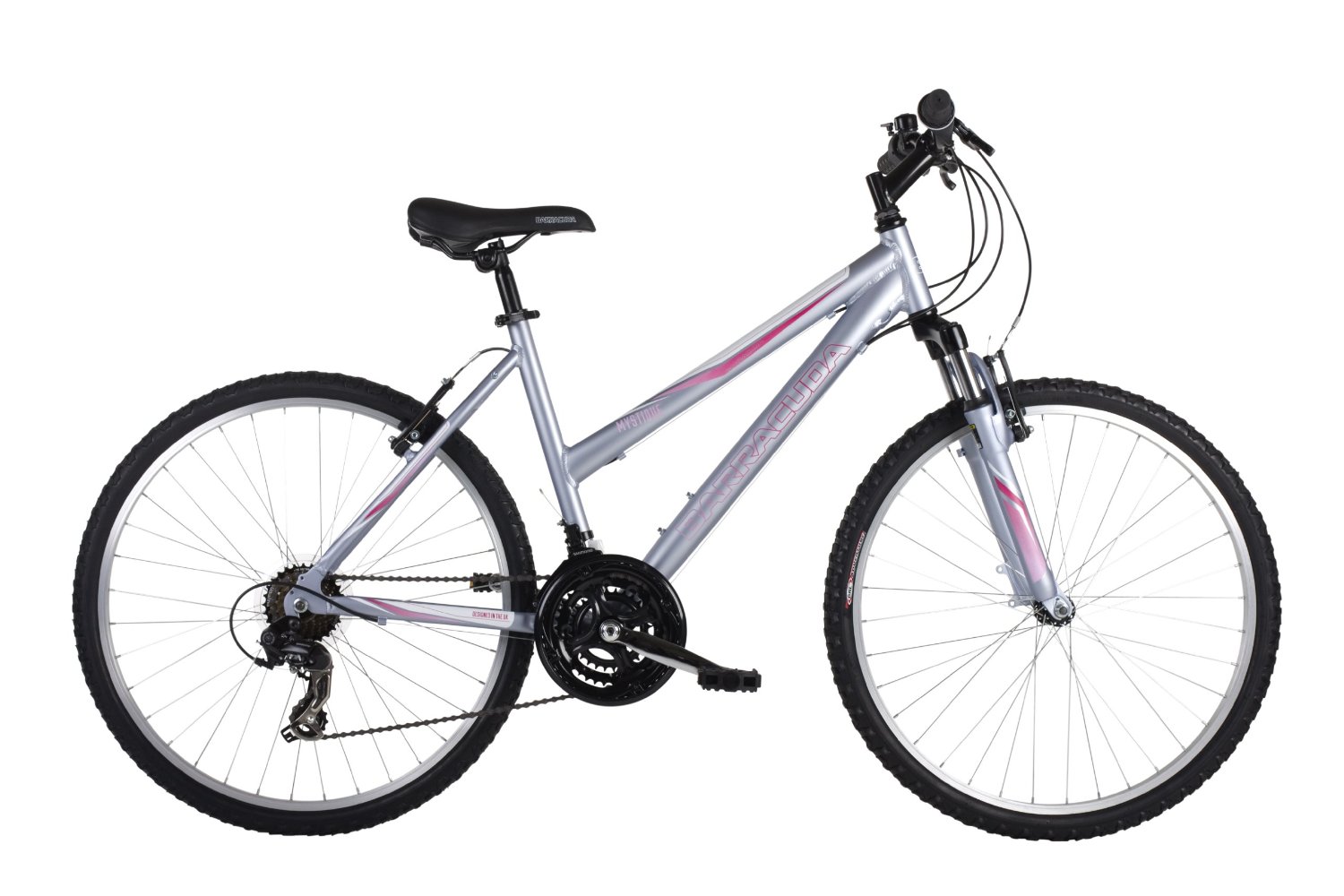 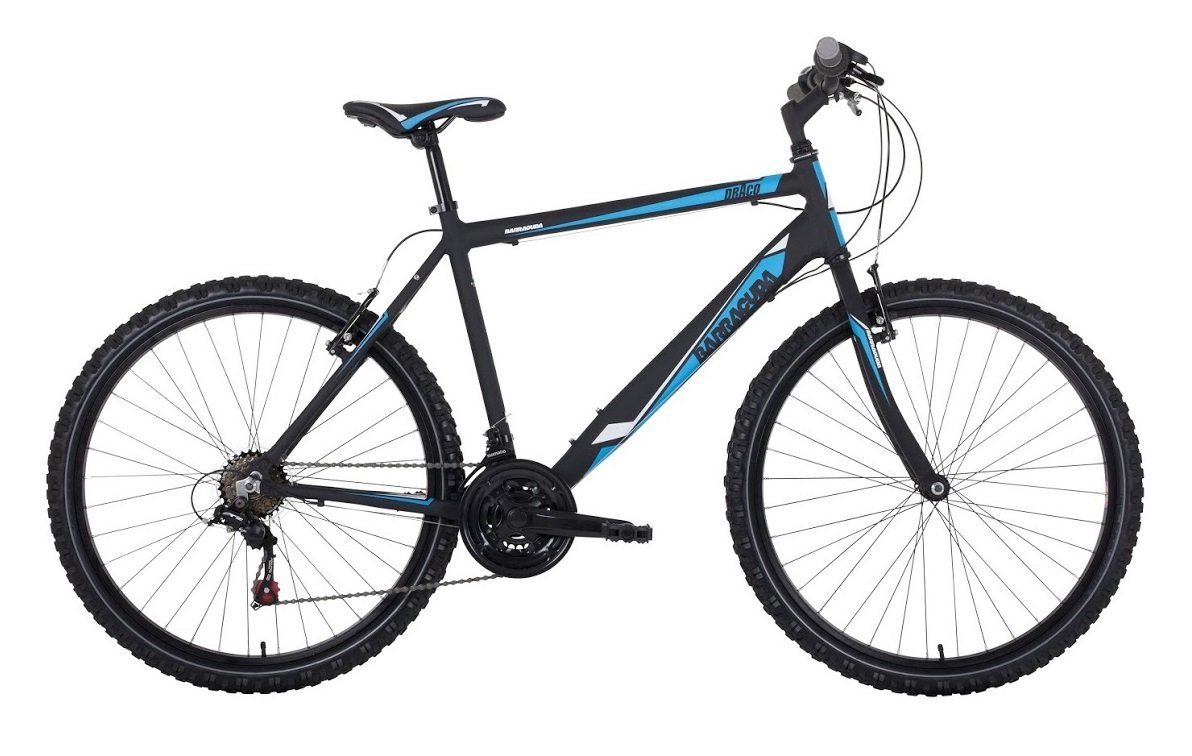 Available in four builds, the Corvus is the latest road bike from Barracuda. The £299.95 Corvus I is the cheapest bike of the range. Most of the bikes in this range pair an alloy frame to a steel fork. Thanks to Shimano’s Tourney compact crankset and 7-speed derailleur, each member of this range is built with 14 gears.

As a potent reminder of the significance of STI levers on modern bikes, the rarely used A050 bar-mounted shifters were unusually featured in the Corvus I. However, they are understandable at this price.

By including the new 8-speed Claris transmission from Shimano, the £499.95 Corvus III literally tops the range to boost efficiency.

Together with three men’s bikes and women’s versions for each, the Hydra range comprises of six straightforward, rigid flat-bar hybrids. While retailing for £299.95 at the entry-level, the Hydra 1 features a Shimano Tourney 18 transmission, 35mm tires joined to a 36-spoke own-brand wheelset with an alloy frame, steel fork, and V-brakes.

Although the £349.95 Hydra 2 employs the same frame as the Hydra 1, it, however, makes use of an alloy fork instead of the typical steel one. While bringing the six gears with it, it features upgraded transmission components from Shimano’s Claris group. Rather than alloy, it employs a steel stem.

With a stealthy black paintjob, the £399.95 Hydra 3 tops the range by adding disc brakes into the mix. While the women’s versions come in only three smaller sizes, the men’s models are available in four sizes.

Retailing at £249.95, the city bike – Delphinus – is available in two color schemes and two sizes – 16in and 19in. it also comes with a choice of either a Nexus 3-speed hub gear or a 7-speed Shimano Tourney transmission.

When compared to the other hybrids which are comfort orientated, the £379,95 Cetus is a flat-bar hybrid that concentrates on performance. Cetus employs dual pivot caliper brakes and narrower tires (23mm). 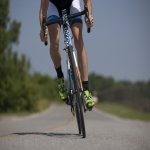